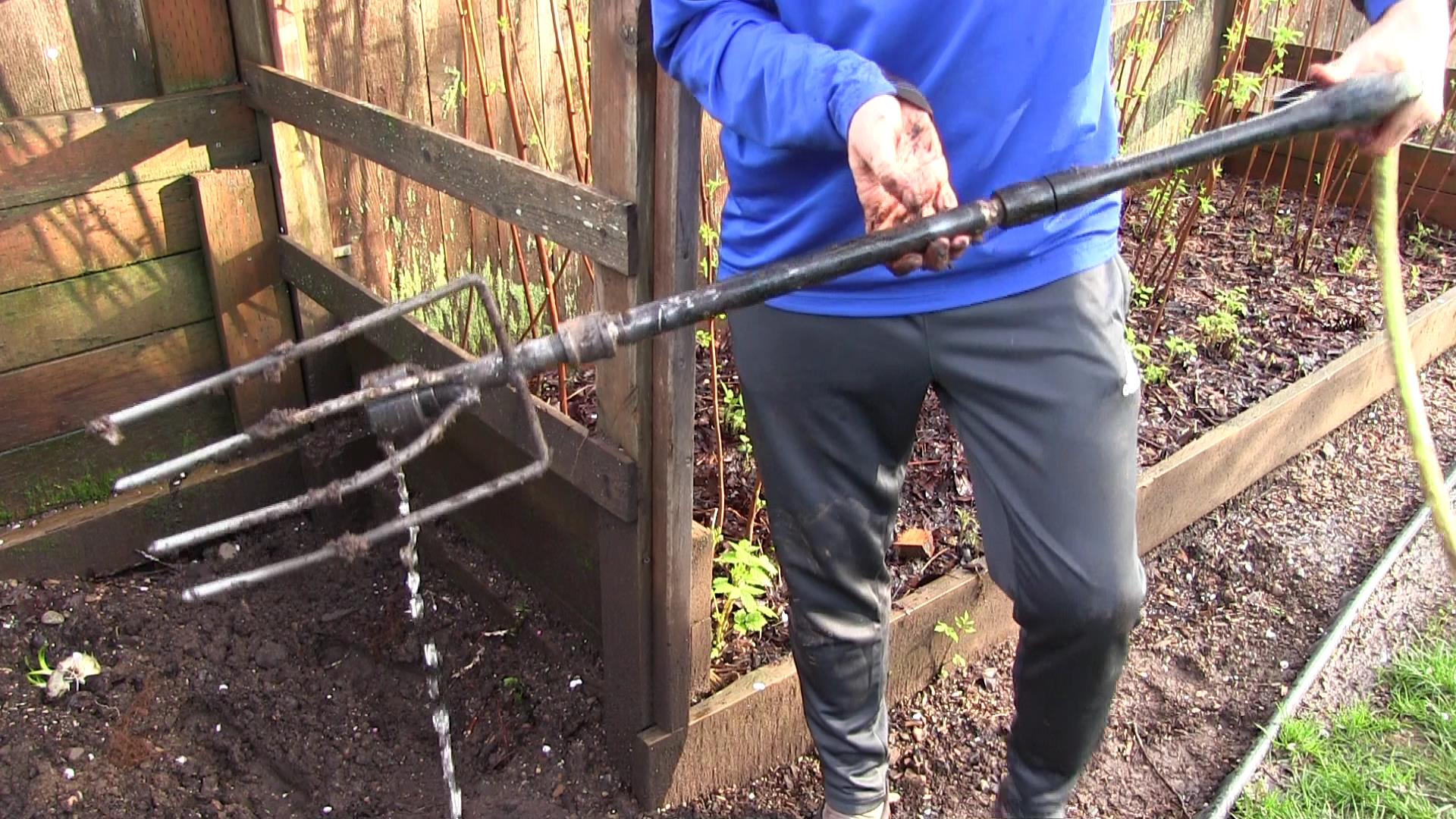 I’ve had “water on the brain” since 2011. That’s when I thought, “there has to be a better way to water”.  I searched Google and YouTube, but there wasn’t. Ever since, every time I watered, I thought about watering. In 2012, before pulling a patch of weeds I used a garden fork to loosen the soil. Afterwards, I watered the area and noticed the water pooled where I loosened the soil. That’s it! Loosening the soil stopped runoff. The next five years I watered with a garden fork. 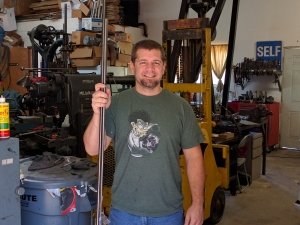 February 2016, I started to work on developing the “garden fork” idea. To build the prototype, I needed a welder so I placed an ad on Craigslist and thankfully, Josh Strathern replied. We went to work and four weeks later the “watering fork” was born.  Pictured above:)

Continuing to refine the product, I thought of making it multi-purpose so attachments were added to water the lawn, pull weeds, and water trees. The tree watering attachment was a tube with footpegs. The tube was the answer and evolved into the WiserWand. 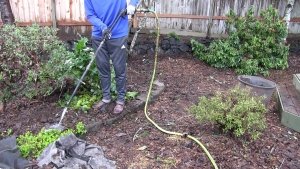 The working prototype was completed May 27, 2016. It was time for gardeners to test the product. Josh built’em, and I gave’em away. The first question I asked everyone I spoke to was, “Are you a gardener?” If they were, I asked if they wanted to try a new way to water.

By the end of July, 56 gardeners were using the Wand. I checked-in every couple weeks and by the end of summer the WiserWand passed the test. Gardeners liked it!

Save water, water the roots,